Home Airplane How Much Are Frequent Flier Miles Worth? 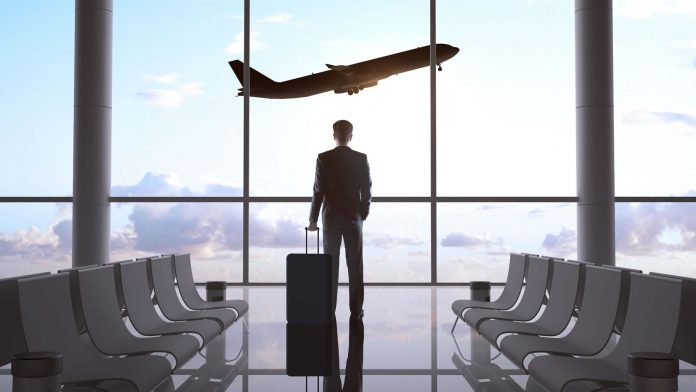 Merriam-Webster defines a mile as a unit of measurement equal to 5,280 feet. But in the increasingly byzantine world of frequent flier mileage reward programs, the term has little or no connection to physical distance. In 2015, United and Delta joined Southwest, Jet Blue and other airlines that award miles based upon ticket price and class, rather than distance traveled. American Airlines followed suit in August 2016.

I wasn’t aware of this reconfiguration when I booked a family trip to Australia and Indonesia on the United Airlines website last summer. I was seduced by the ticket price, ₦458,280 each, and the 21,393 frequent flier miles I thought we would accrue.

When I got home, I found the proverbial lump of coal in my United Mileage Plus account stocking: a paltry 2,120 miles earned for a six-flight trip that took us from Redmond, Ore., to Sydney, Australia, via San Francisco, with a side trip to and from Denpasar, Indonesia. I called United, assuming that they’d somehow left a zero off my mileage reward. “No, sir, 2,120 miles appears to be the correct reward for the trip,” the polite young woman who double-checked my flight activity said.

She went on to explain the details of United’s relatively new mileage accrual policy. Ordinary Mileage Plus members like me now get five miles for every dollar spent. (Frequent fliers with a higher status can get up to 11 miles per dollar spent.) But I had spent ₦458,280 on each ticket, so how did I get only 2,120 miles?

First, taxes don’t count, so only ₦360,620 of the ₦458,280 was in play for reward purposes. Second, though I had booked the tickets on the United website and was charged just once, United had put me on Jetstar Airways — an airline that I (wrongly) assumed must have been one of their partners — for the Australia to Indonesia legs, and those segments earned no miles.

But even discounting those legs, how had I flown 15,792 miles on United and received just 2,120 points? The representative detailed United’s new math for me.

United’s computer had assigned greater value to the much shorter segments on Jetstar compared with the much longer ones on United, so only ₦161,120  of the ₦458,280 I spent counted toward mileage accrual. “So you see, sir,” the representative said, “424 times 5 equals 2,120 miles. There was no mistake.”

I couldn’t argue with her math but, feeling as though I’d been stiffed, I turned to Jay Sorensen, a travel industry consultant at Ideaworks and an authority on frequent flier programs, to see if my experience was unusual.

“It’s a pretty stunning example of what has happened in many cases,” he said. “But one could say you have no right to complain, because you got an unbelievable deal. This is how the world works now.”

Mr. Sorensen said that although most of the major foreign carriers, plus Alaska Airlines, still award miles based on distance flown rather than price paid, travelers can expect most to gravitate to the model the Big Three (United, American and Delta) have adopted, because it makes sense to reward your highest-paying customers.

Charlie Leocha, the president of Travelers United, a nonprofit group that advocates for travelers’ rights, says that beyond registering their complaints, travelers have little recourse if they believe an airline has unfairly or erroneously calculated their mileage reward.

“Consumers are totally at the mercy of the airlines,” he said. “As long as the rules are written somewhere and the passenger checks the box saying they understand the fare and its rules, the airlines are home free.”

I had no recollection of whether my potential mileage reward was disclosed when I booked the ticket. But when I looked again at the confirmation email United had sent me, I saw something I hadn’t noticed before: the mileage I was expected to accrue for each segment. It clearly detailed the depressing fact that I’d receive just 2,120 miles for the entire trip.

I’m a frugal traveler, and even if I had noticed this, I still would have booked the ticket because it was the best rate I could find. But I reached out to Brian Kelly, founder of the website The Points Guy, which helps travelers maximize their frequent flier miles, to see if there was anything I could have done differently.

Mr. Kelly said the travelers hit hardest by the new reward configurations are people like me, budget travelers who take long haul, international flights. But he maintains that travelers still shouldn’t hesitate to book the lowest fare they can find.

“I never thought I’d be saying this, since I’m the Points Guy, but it’s still better to forgo the miles if you’re going to get significant savings, because cash is king,” he said. “Just be aware that discount carriers charge more for bags, seat selection and so on.”

Budget travelers, Mr. Kelly said, can still get their miles by taking advantage of increasingly aggressive credit card offers that provide sign-up bonus miles. For example, the Chase Sapphire Preferred has no annual fee the first year and offers 50,000 bonus points you can use toward travel and other purchases, and the Platinum Delta SkyMiles credit card from American Express offers 70,000 miles if you spend ₦1,520,000 in the first four months.

And travelers should take advantage of the fact that many foreign carriers — including Air Canada, Lufthansa and British Airways, which are partners with the Big Three — still reward (mostly) based on distance.

For example, Mr. Kelly calculated that if I had signed up for and used Aeroplan, the loyalty reward program of Air Canada (part of the Star Alliance), I would have received 7,800 miles instead of 2,120, based on their 50 percent accrual policy for the class of ticket I purchased (K class). If my flight had been on American, I could have banked the miles on their partner, Alaska Air, and received full credit for my K-class ticket, based on its much more generous accrual policy.

If all this sounds a bit complicated, and you have no clue what plan to use when you book your ticket, Mr. Kelly suggests leaving the frequent flier field empty, then researching the options and applying for the most advantageous program at your leisure. I simply entered my United number, since I was on the United website — a costly mistake, according to Jay Sorensen.

“In your case, the airline won,” he said. 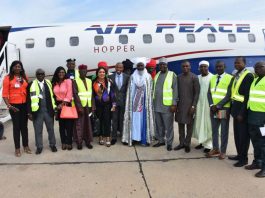